What did you get up to this Easter weekend? Whilst people were waking up this Sunday to go hunting eggs myself & my son were trundling down off a hill where we had slept in bivvy bags under the stars, had rivalled Jamie Oliver with some hot stone cooking (instigated by necessity after the sausages fell off the stick onto a flat stone in the middle of the fire), brewed hot chocolate & had a pretty good laugh. This was the wee man’s first microadventure.

The premise is pretty simple. Most of us claim that we have no time to get away on adventures or get outdoors, that we are time-poor. Alastair Humphreys, the National Geographic Adventurer of the Year in 2012 turns that on it’s head by introducing the concept of microadventuring, that adventures can be found on our doorsteps (he once famously walked a loop of the M25, camping by the side of the motorway) and can be had in the 16 hours between leaving work at 5 and returning at 9 in the morning. 16 glorious hours of freedom. A chance to blow the cobwebs away and recharge the batteries. 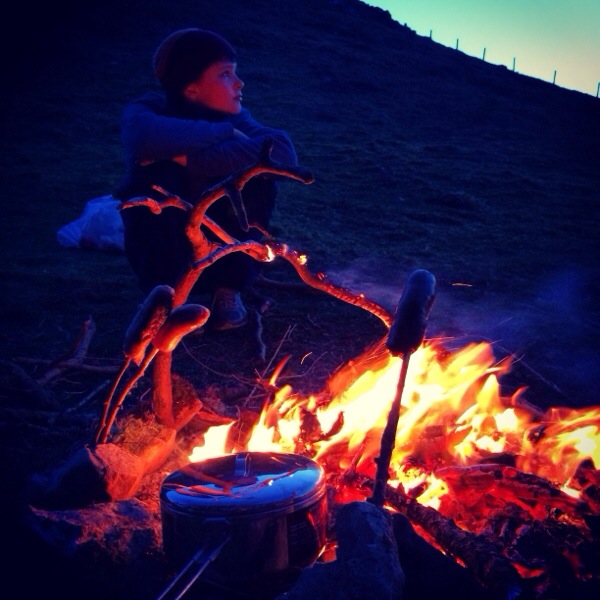 But I’ll need loads of gear to do this? With the exception of the will to get out there and a place to bivvy you’ll only really need three things:

That’s really it. Of course if you want to eat something you might want to bring some food and if you’d like the food hot then some method of cooking it. Boom. Night out under the stars and back in time for work refreshed and with an interesting story to tell around the coffee machine. 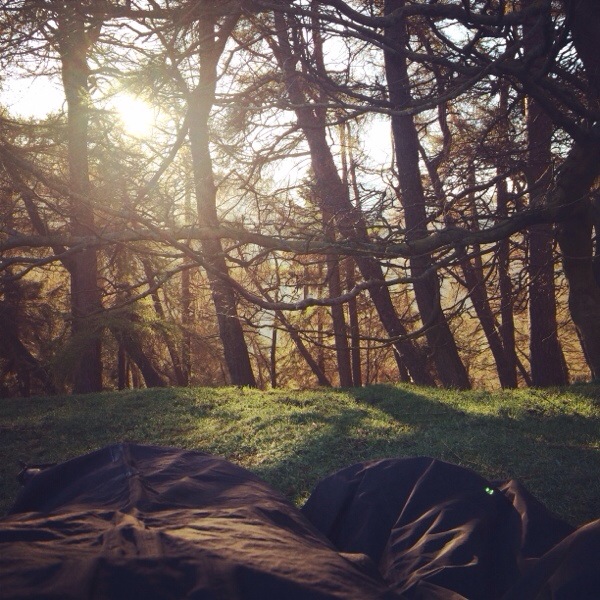 Alastair Humphreys was the National Geographic Adventurer of the Year in 2012. His website is a useful resource on all things microadventure.

Alpkit designs and sells equipment for enthusiasts of alpine activities including climbing, mountaineering and trekking.