In February I (Lee) took part in my third cold-weather race, this time in Finland. Some quick facts about Rovaniemi, it’s the official home of Santa, it has the world’s most northerly McDonalds and it’s the start point for the Rovaniemi 150, a 150km ultra-marathon. Like the Yukon Arctic Ultra and the Arrowhead 135 competitors have the choice to compete on either two wheels, skis or on foot.

In the only other running of this event in 2012 none of the foot competitors managed to complete the race due to the severity of the conditions, specifically the amount of snow. The race takes competitors up into the Arctic Circle in sub-zero temperatures following frozen lakes, winter roads and through coniferous forests. This is an extreme race in extreme conditions and the strain placed on competitors both physically and mentally is massive. 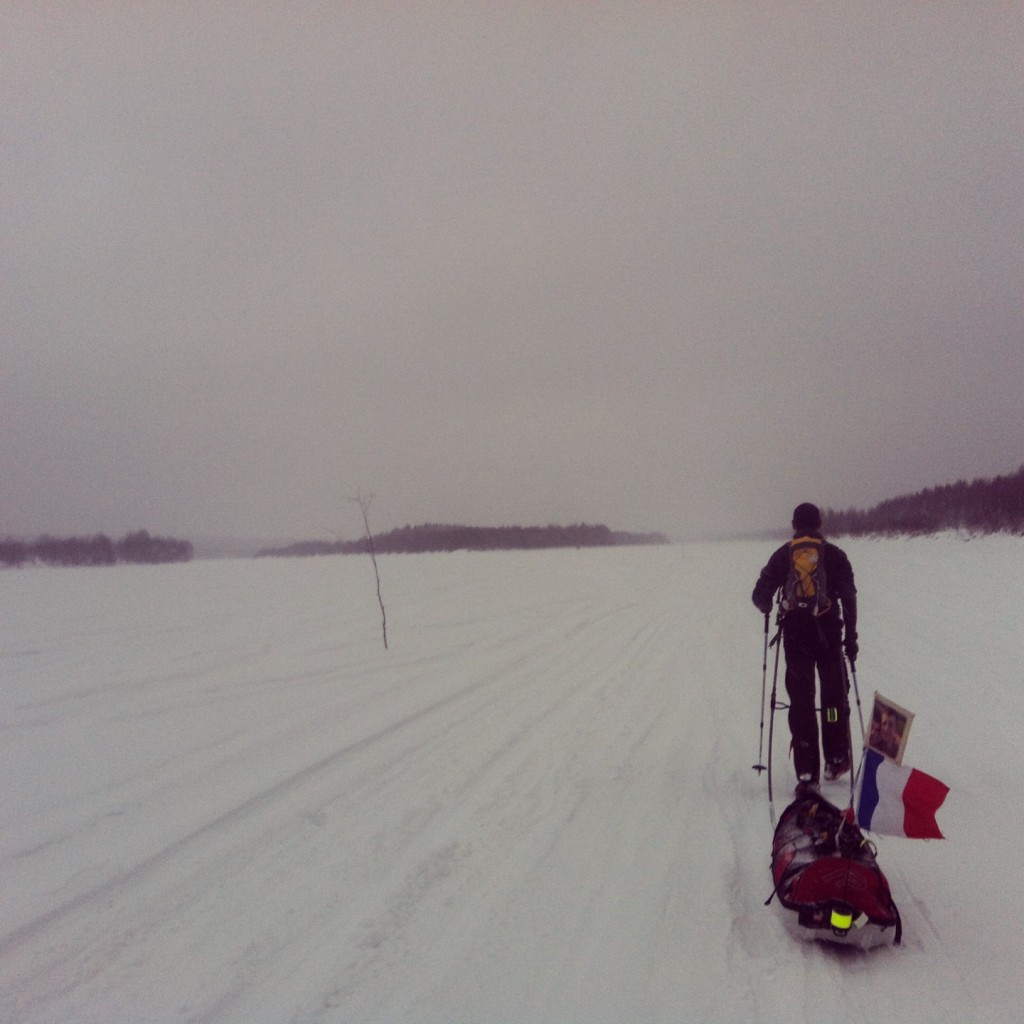 With details of how competitors were faring being sent out on Facebook instantly from a control centre in one of the local hotels, Garry back in the UK could see that from the half way point I was never out of the top three places. There is a sense of being hunted when you’re near the front and I was conscious that there was a pack of French athletes behind me that were running together which would spur them on. It was the fear of having been so far up the field and then losing a podium place that drove me on. I also tried to maintain my discipline when I went into each checkpoint: in, sort what needed sorting and then back out. Retrospectively looking at the times that was the difference between myself and the Frenchman, Eric Blanchard who was fourth (49 minutes). 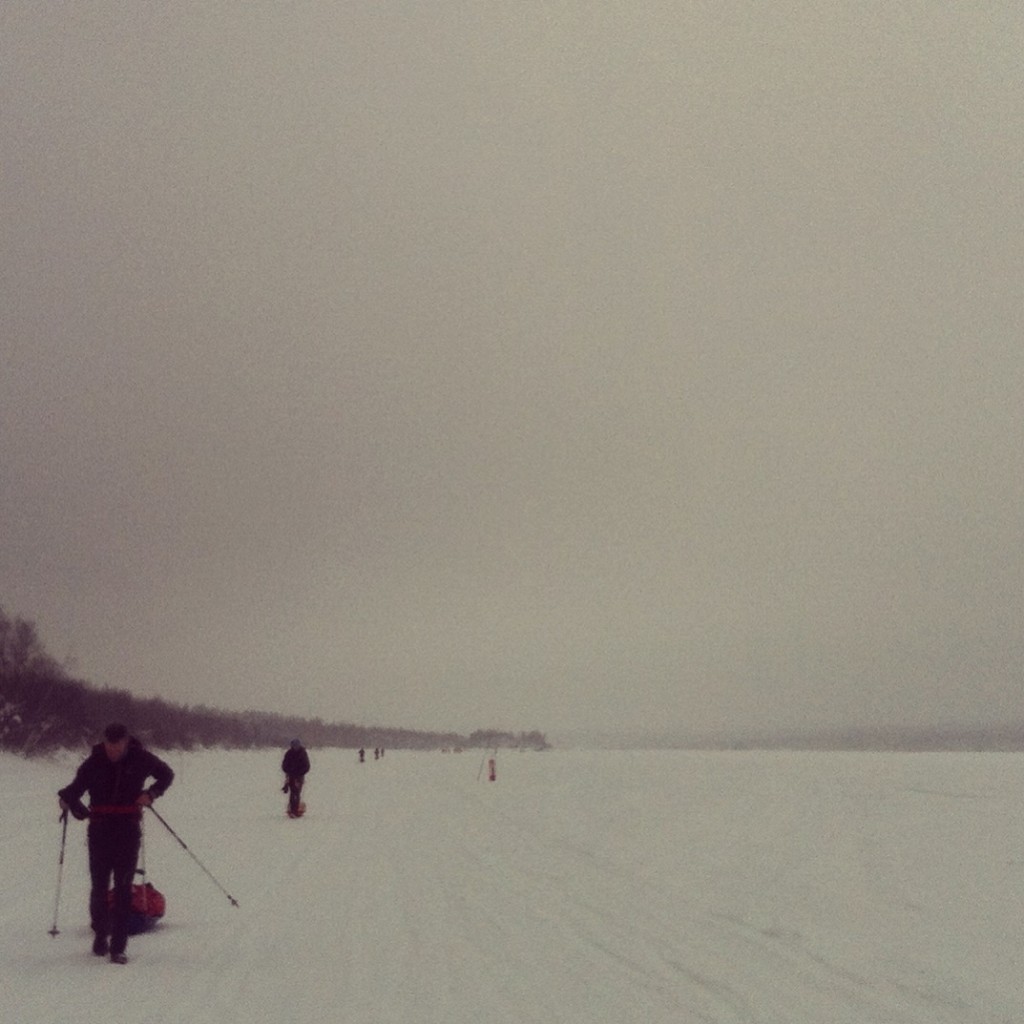 As the Northern Lights bloomed behind him, Lee made up 44 minutes in the final 11 kilometres to almost catch the second placed runner, Dario Valsesia. The foot event was won by David Robisco in a new record of 31 hours and 59 minutes. See here for the full Rovaniemi 150 results from 2013.

So, learning points from the race? 1. Buy better snowshoes for those moments when the snow is up to your thighs, 2. Use Pro Plus (or similar caffeine tabs) and 3. Prepare. Prepare. Prepare. This was the race where the sports therapy support by Maurice at MH Therapies, a good training strategy and experience and knowledge gained from previous races made all the difference. Who knew? 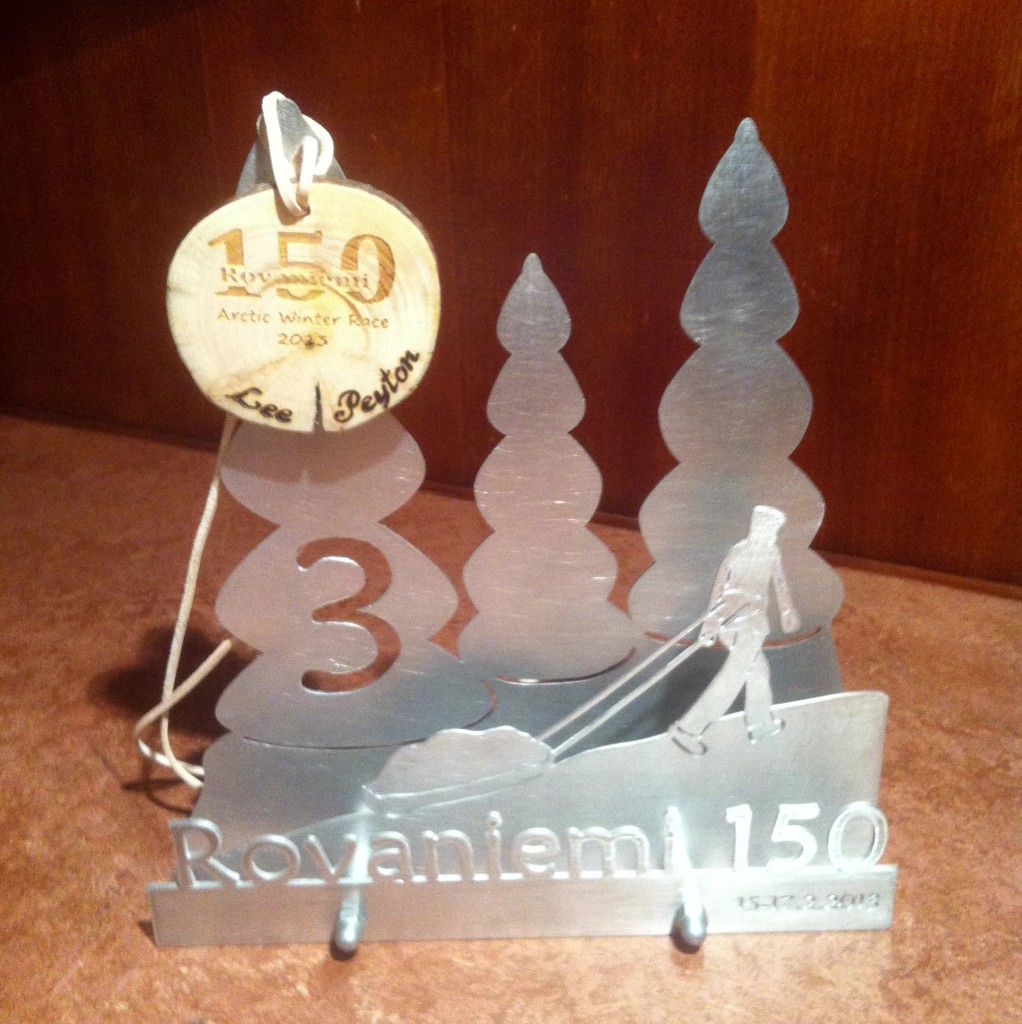