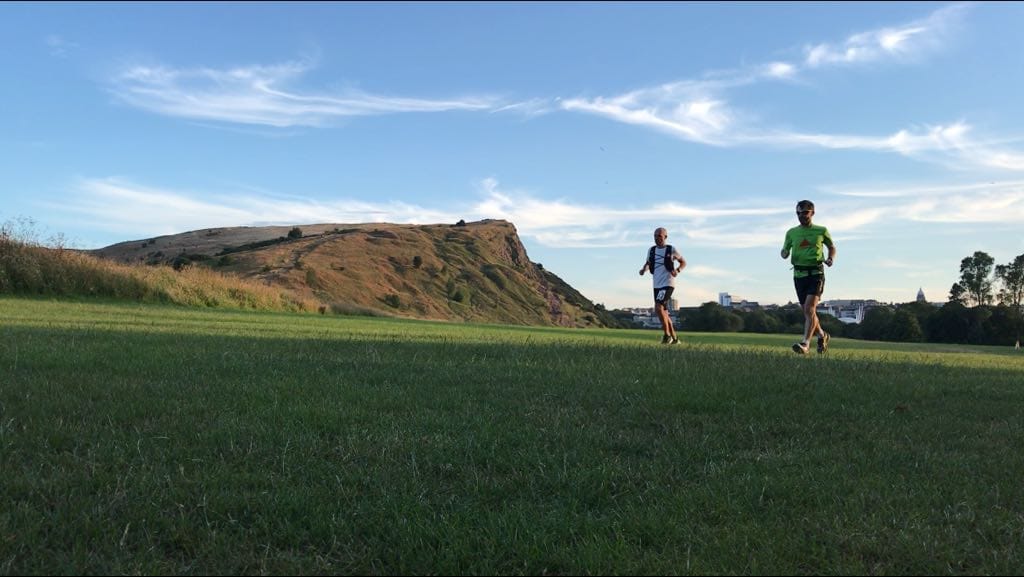 We’ve spoken to last year’s Edinburgh 24 24-hour team winners: Mike, Peter, Nicole and Brian. They completed 126 miles in the 24 hours. Here they discuss their experience and top tips for success!

BSE: Tell us about your training in the run up to Edinburgh 24:

Mike: Well I'll be quite honest; I didn't actually train. Fortunately, my level of fitness is ok, so doing 5k loops as a team wasn't an issue. I would suggest that any person of average fitness would be able to join a team of 4 and compete at a fun level without any general fitness issues. 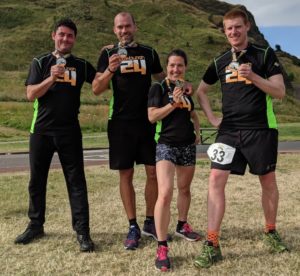 Peter: As I was recovering from a back injury, I was doing tension band workouts plus a lot of yoga. I focused on doing hill runs the last weeks before the race. I also bought a foam roller with me on the day and stretched after each lap.

Nicole: I run a lot anyway and always include hill training, so I didn’t have to do anything too different than usual.

Our Top Training Tip: Get used to training on a similar landscape, Edinburgh 24’s route has many inclines and declines so getting your body used to the route is a must!

BSE: What about your nutrition during the race? Did you have a specific plan for this?

Mike: It was a really hot day, so I drank A LOT of water. I also had a few Lucozade sport drinks which I sipped in-between laps. I didn't actually eat that much as my appetite was lacking due to the heat. I did have a few flapjack style bars, breakfast bars and a burger for breakfast from the onsite van! I also brought instant porridge although didn't eat this.

Peter: I was snacking all through the race and had chips and burger from the nice burger guy about 4 -5 times to keep my carb levels up.

Nicole: I had run a few ultras already and know what I can eat during a race and I tend to stick to foods such as sandwiches. There was also a lot of Haribo consumed though!

Our Top Nutrition Tip: Stay Hydrated! Also, carbs are your best friend for keeping up your endurance throughout the race.

BSE: What was your most challenging part of the race?

Brian: During the night we switched to doing 2 laps in a row each, meaning that during the longer breaks when not running I was fighting to keep awake! I would recommend sticking to one lap each throughout the race.

Mike: The first lap, as I hadn't run the route before, it was breaking that mental barrier. Then there was the heat. In future I would run with a bottle or hydration pouch.

Peter: The heat. We aren't used to so much sun in Scotland, so spending a whole day running in it was challenging.

Our Top Tip for the challenging times: Stay hydrated, particularly if the weather is as sunny as last year! Realise that there will be difficult times, especially during the night, but keep on going and your spirits will lift again as soon as the sun starts to come up.

BSE: What part did you enjoy the most?

Mike: The team spirit, there were about 3 or 4 groups that really stood out and encouraged each other, this for me is what these events are all about.

Peter: Everything! The atmosphere, the organisers, the run, the team spirit and the end 3k loops when body was completely done! And winning of course!

Nicole: This was my favourite event of the year. I loved running as a group and although I thought I would hate doing the same lap again and again, ( actually loved coming into the event village and seeing the smiley faces of the BSE staff at the end of each lap and having the team support.

Our Top Tip for making the most of Edinburgh 24: Embrace the challenge, push your limits, unleash your team spirit and have fun!

If you want to see if you and your friends can conquer the 24 challenge, sign up here. 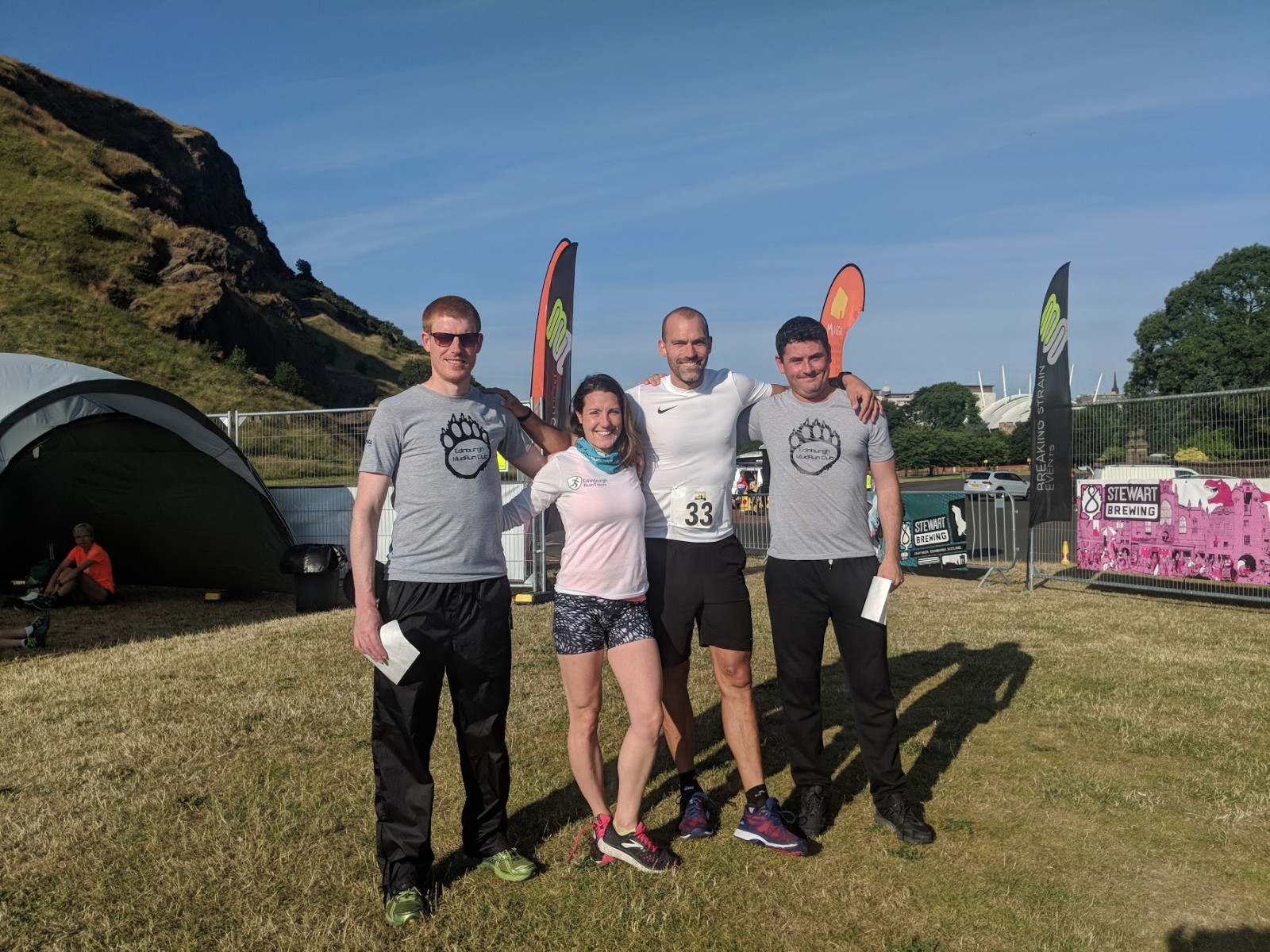 All set to start 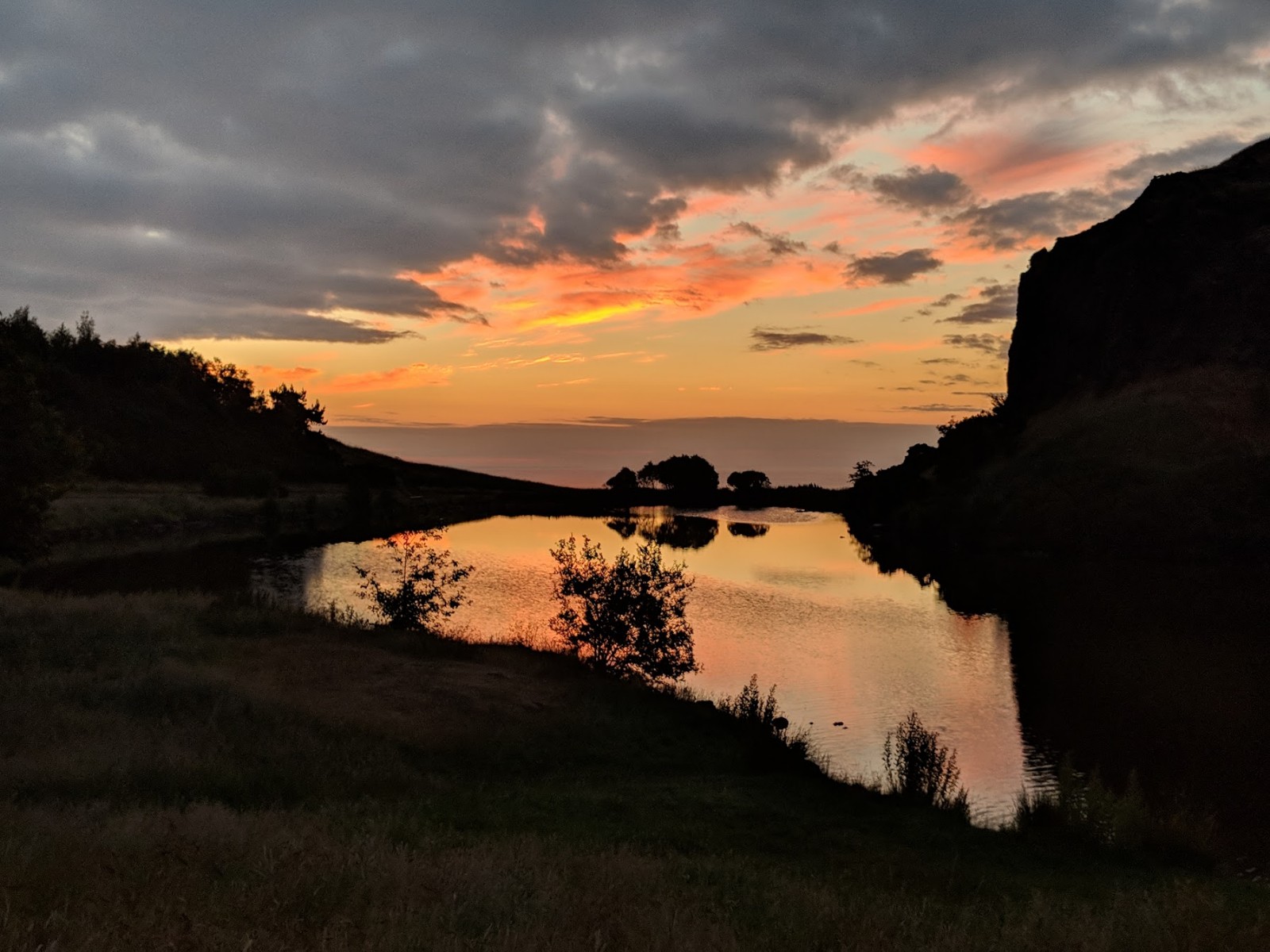 The view at 3am 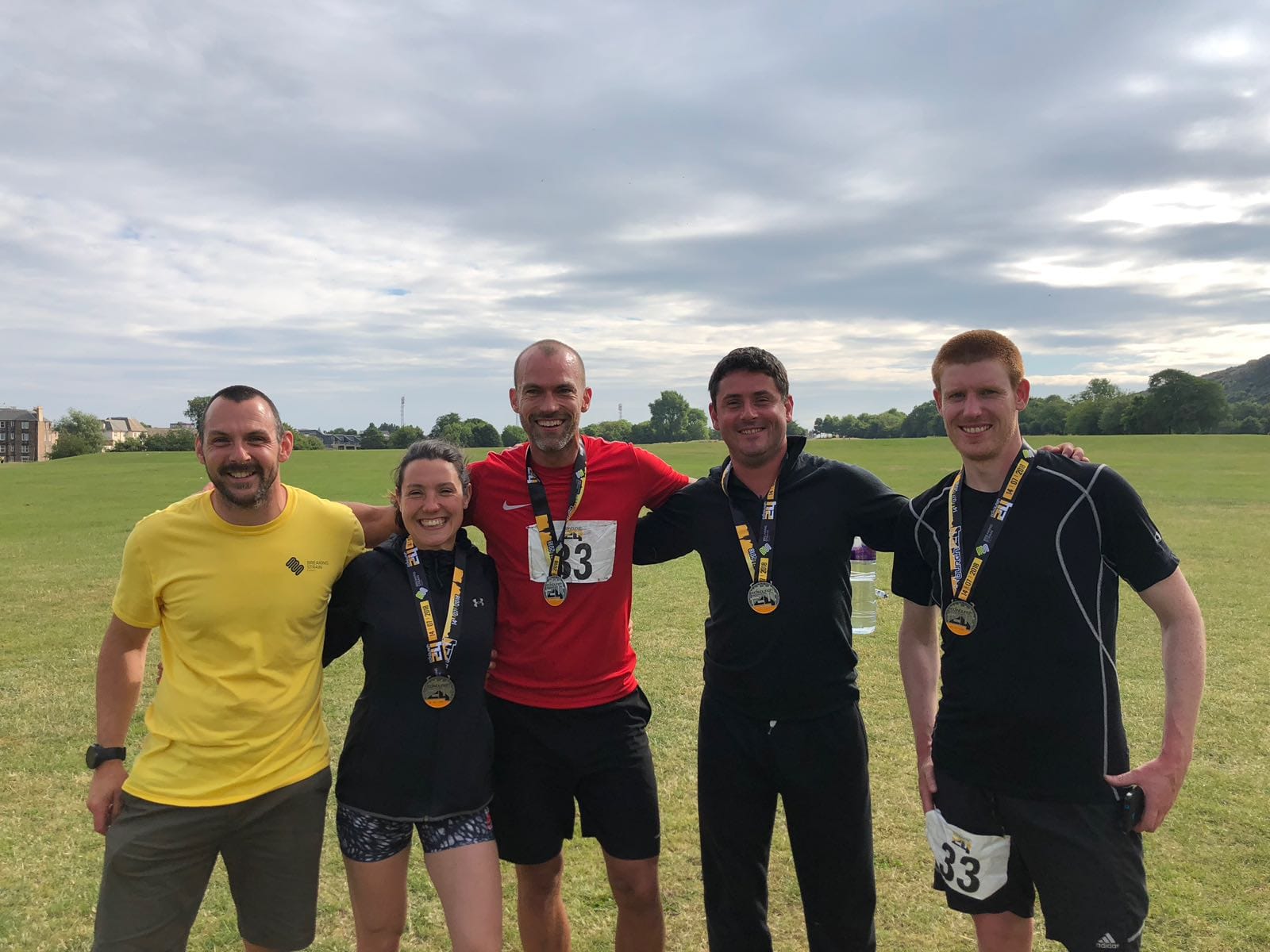