On the 13th July Edinburgh 24 is back! We’ve spoken to two of our 24-hour solo competitors taking part this year, James Cassidy and John Griffiths. James and John have already adventured with Breaking Strain on one of our Arctic Treks earlier this year and always eager for a challenge, they both decided to take on their first 24-hour race. (James has written a great account of his time in the Arctic with us, that you can read here.)

WHY HAVE YOU SIGNED UP TO EDINBURGH 24?

JAMES (top left): I’ve completed races over varying distances. I usually do the Great Scottish Run each year (although I did the half-marathon the year they got the distance wrong, so officially I haven’t actually completed a half-marathon race!). However, this year, I wanted a different challenge, and a 24-hour race is as big of one as I could imagine doing!

JOHN (top right): I have completed several short distance duathlon and triathlons, a 70.3 a few years ago, as well as Run the Blades the Night One. So, I was looking for another endurance event to push myself back into training.

HOW LONG HAVE YOU BEEN INTO RUNNING AND WHY DID YOU START?

JAMES: I started running 9 years ago as a reason to get fit and improve my health. I chose running because I was told I couldn’t do it, also because it’s probably the most accessible of sports; you can do it without specific equipment, and it doesn’t matter how far or fast you go. If you do any running you are a runner.

JOHN: I have been running on and off for about 4 years, mostly as part of duathlons and triathlons.

WHY ARE YOU RUNNING FOR THE CHARITY “WHEN YOU WISH UPON A STAR”?

JAMES: I’ve been fortunate enough to see the joy When You Wish Upon Star’s dedicated work has brought to a couple of friends and their families. Understanding how much their efforts mean to people, I just had to do something to try to help.

JOHN: My son, Ben, was granted a wish from the charity a few years ago and I really do admire the work they do. Whenever possible, I try to help raise some funds and awareness

WHAT ARE YOU MOST LOOKING FORWARD TO?

JAMES: The atmosphere! Oh, and finishing...

JOHN: The event atmosphere; not so much the keeping moving for 24 hours!

WHAT WILL BE YOUR BIGGEST CHALLENGE DURING THE RACE?

JAMES: I think the biggest challenge will be mentally keeping on going for 24 hours!

JOHN: Trying to keep myself motivated for 24 hours!

THIS IS YOUR FIRST TIME; DO YOU HAVE A DISTANCE YOU WOULD LIKE TO ACHIEVE?

JAMES: I’d love to get to 100km, but realistically I’ll be delighted with anything over 80km!

JOHN: I’m looking to complete 15 laps. Anything over that would be a bonus.

WHAT WILL YOUR TRAINING LOOK LIKE IN THE RUN UP TO THE RACE?

JAMES: I’m used to training for races by having a training plan designed to improve speed, so it’s going to be weird not focusing on that. My training will be looking at longer timed runs, not necessarily distances. I’ll also be trying some runs at different times throughout the night.

JOHN: I do a lot of cycling, so I hope that will cover the endurance side of things and I’ll gradually increase my running to half marathon distance over the coming months.

WHAT SNACKS WILL YOU BE PACKING TO HELP YOU GET THROUGH?

JAMES: Haribo and jelly beans… with some nuts and raisins to balance the diet out!

JOHN: Jelly babies are my go-to snack, but I’ll also have some gels and pretzels

WILL YOU BE LISTENING TO MUSIC OR PODCASTS AS YOU RUN AROUND?

JAMES: Music wise I’ll be listening to anything from Bob Marley to Chemical Brothers to Dolly Parton to Dizzee Rascal to Elvis to George Ezra and everything in-between!

JOHN: Yes, I’ll be creating a playlist to include a bit of The Prodigy, AC-DC, Motorhead to start with. Then move onto something a little lighter like Lewis Capaldi, Massive Attack etc.

JAMES: My Nike Zoom Pegasus 35 running shoes, they’re like bouncing about on pillows!

JOHN: For this event, I think anti-chafing cream! However, in general my Asics Gel 451 Flash.

ANYTHING ELSE YOU WANT TO MENTION ABOUT YOURSELF, YOUR TRAINING, OR THE RACE?

JAMES: Although this is the biggest endurance challenge, I’ve ever taken on, I am really looking forward to the race and being out on the loop in the company of my fellow racers and the marshals. Best of luck to all involved!

JOHN: Just that I’m really looking forward to it and wish everyone taking part all the best!

Fancy the Challenge? There is still time to sign up for Edinburgh 24 as an individual or a team of four in our 6, 12 and 24-hour events. You can keep up to date with the event on our Facebook page, where we will sharing training tips and advice. We also have charity and corporate sponsorship packages available. Please email: events@breakingstrain.co.uk for further details. 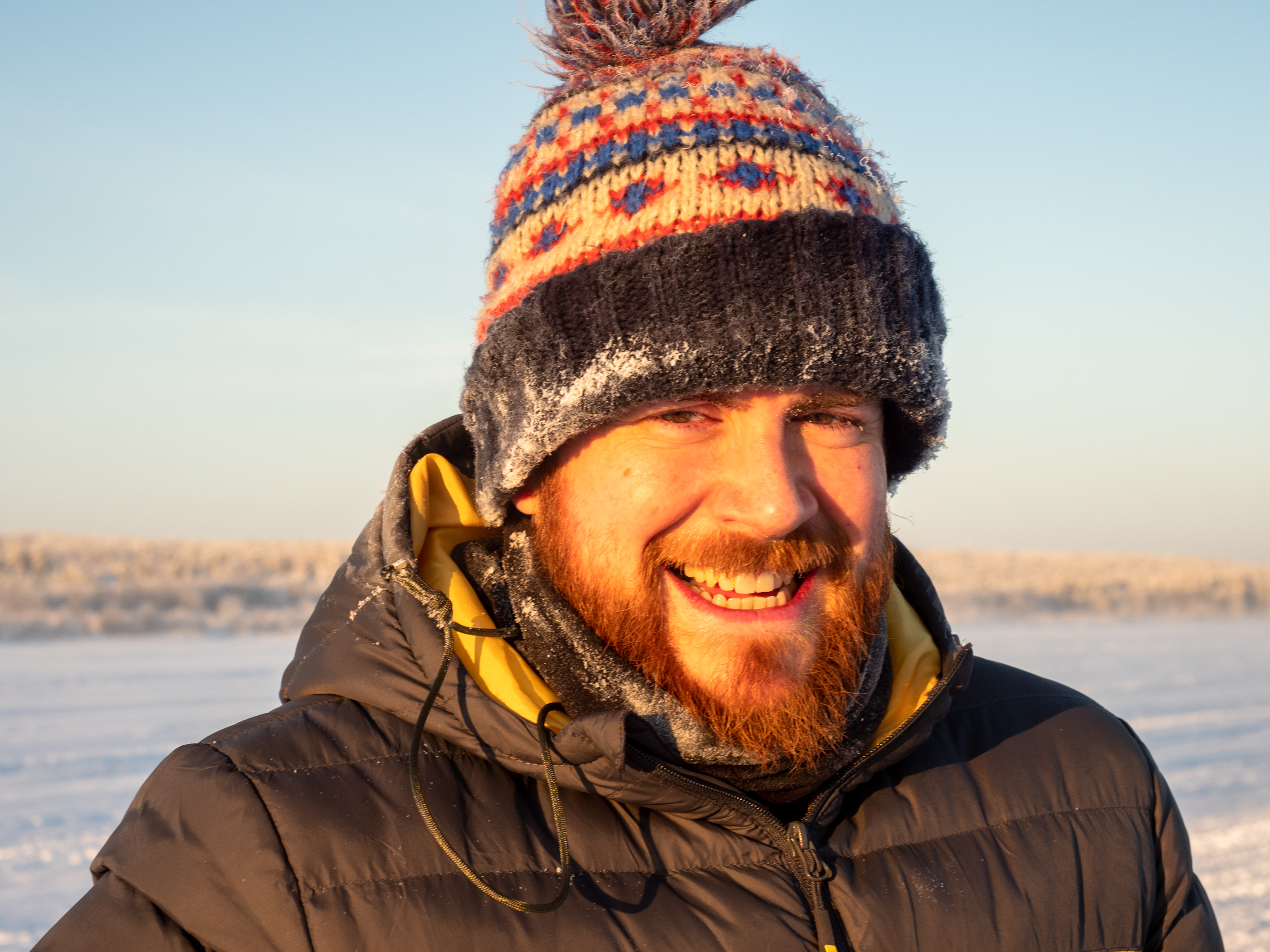 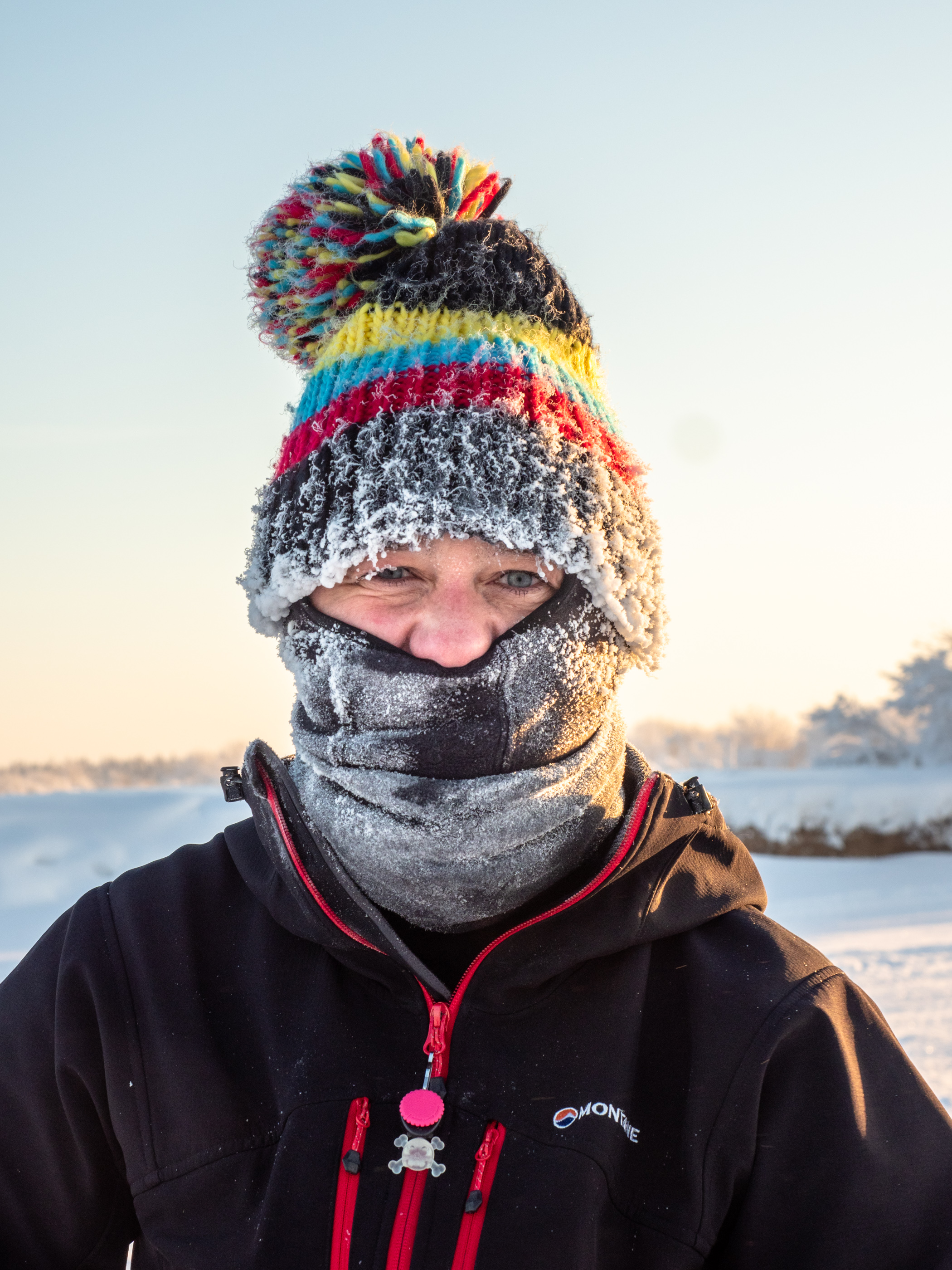