Enough from us. Over to Matilda:

The psychology of endurance fascinates me. I work in the field of performance psychology, where we teach people how to learn to make friends with pressure, stress, and various types of discomfort. You could say that most of my work revolves around building psychological endurance – a tolerance for the uncomfortable, the unpleasant, the uncertain, the inconvenient, and the unknown.

"It’s not supposed to be easy. Or pleasant. Or enjoyable."

What’s interesting to me is that all athletes need this – whether their sport is endurance based or not. Their training weeks (and months, and years), could be described as an endurance feat. It’s all one long game of ups and downs, and they have to learn to navigate setbacks such as injury, deselection, motivation slumps, trauma. Their development is peppered with certain finite achievements, or ‘finish lines’, but like in endurance racing, often it’s just a milestone before another race begins. It’s not a big leap either to see the parallel with all of our careers, as well as with our relationships, our personal development, our child-rearing.These are all feats of endurance.

There are a lot of blogs, research articles, Ted Talks and keynote speeches describing what happens in endurance athletes’ minds and reiterating those messages is beyond the scope of this writing. The more I read and work with people, the more it seems that it’s different for everyone; there is no one recipe for ‘how to be good at endurance psychology’. Surprise, surprise.

However, there are a couple of commonalities. Firstly, it’s best treated as an infinite game, rather than a finite one. Secondly, it has a lot to do with what sort of relationship we have with pain. Not only physical pain, but psychological pain. Wanting to stop. Worrying about whether we can finish. Worrying about pace. Feeling confident, then feeling rotten. Feeling bored out of our skulls. Being jealous of other people running faster. Wondering how it’s possible that there is so much time or distance left. Feeling embarrassed about walking/stopping. Not being able to soothe that growing niggle in our ankle/back/stomach. The list goes on.

A couple of years ago, I decided that I wanted to try endurance sports. I’ve since been dipping my toes in running and triathlon. A recurring inner conflict has arisen: I really, really want to do big events. I want to run marathons, ultras, and eventually do an Ironman. However, every time I train, I am confronted with what I can only describe as a stark lack of natural talent. A very high resting heart rate, constant tightness around my diaphragm, and hips and legs designed more for power lifting than for good running economy. So, I've had to find hope elsewhere, namely in focusing on the psychology of endurance, where I believe I could do pretty well (starting by putting to one side my self-defeating narrative of “I’m not a runner”).

I’ve come to realize why training in endurance is so beneficial for me. It’s never going to be about winning medals, clocking impressive times, or being on podiums. It just won’t. That’s okay. But it is going to be about how I deal with my mind when I’m in pain. How do I deal with that whiny voice that just wants to stop? That bitter voice that doesn’t believe I should keep going? Or that impatient inner toddler who doesn’t think it’s good enough unless it gets what it wants immediately? Here are a few things I’ve learnt to say to myself, in my negotiations to keep going:

This inner dialogue, the self-talk negotiations, this is what my endurance psychology looks like right now. I am confronted with this so starkly in my running, which is where I train my response, but ultimately, I also need it elsewhere. In my job. In my relationships. In my self-care. These are all infinite games, where setbacks are a part of the package. For me, success in endurance (whatever the domain) doesn’t mean eliminating them, but making friends with them.

To work with Matilda and find out more about her services take at: 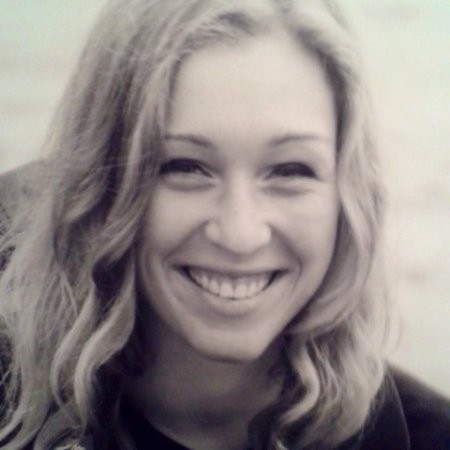