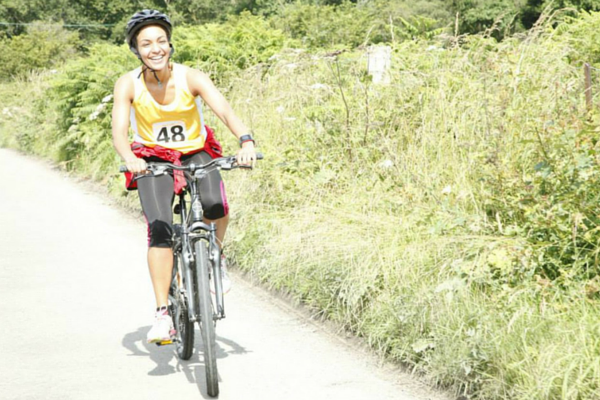 So the end of an era: the final Sally Challenge and we have to say that we’re a little bit sad (read a lot). The Sally Challenge not only commemorates Andy’s mum, who died of bowel cancer four years ago, but it was also our first mass-participation event. Over the five events there has been a real community built up around the event with people returning year on year, friendly rivalries being established not to forget the awesome event village and the volunteers who have given their time and made the event possible.

On a slightly altered route, after the Wishingwell Campsite was sold to developers we had to move the transition point to the Beech Tree, Ross Macpherson won for the second year in a row in 01:40:02. The longer cycle and shorter run did nothing to change the effort required to complete the route with the ‘wee’ hill that everyone enjoys so much still sapping the legs. Kirsty Nellany led the women home in 01:51:54 (8th overall) in a phenomenal performance. 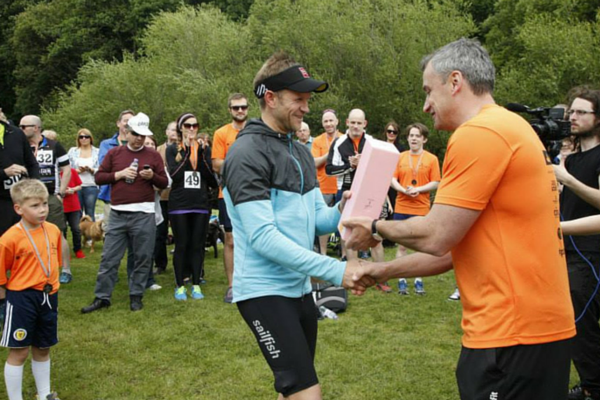 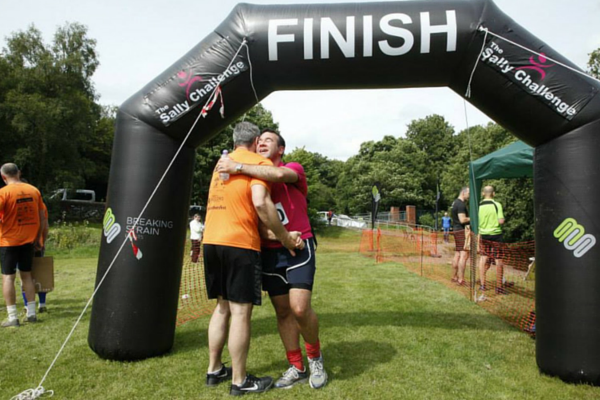 Ken Mathie from the Accord Hospice hit the nail on the head when he said that the life blood of charities is people like Andy who have the drive to create something that creates a platform for fundraising activities for years. Almost £100K is a pretty decent sign off. 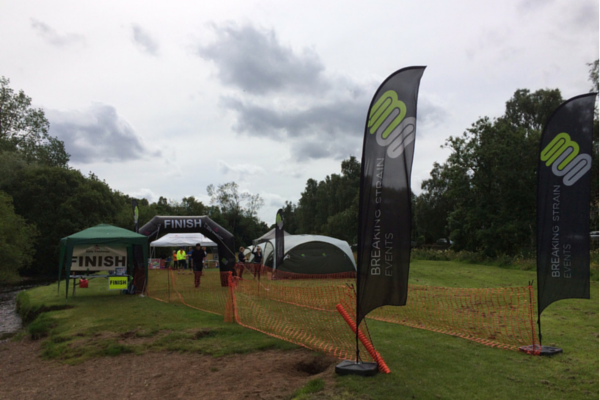 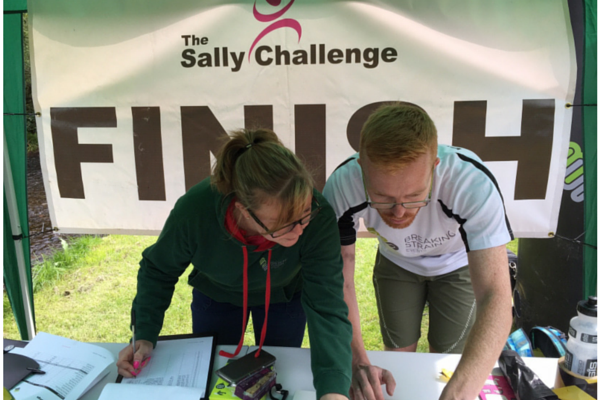