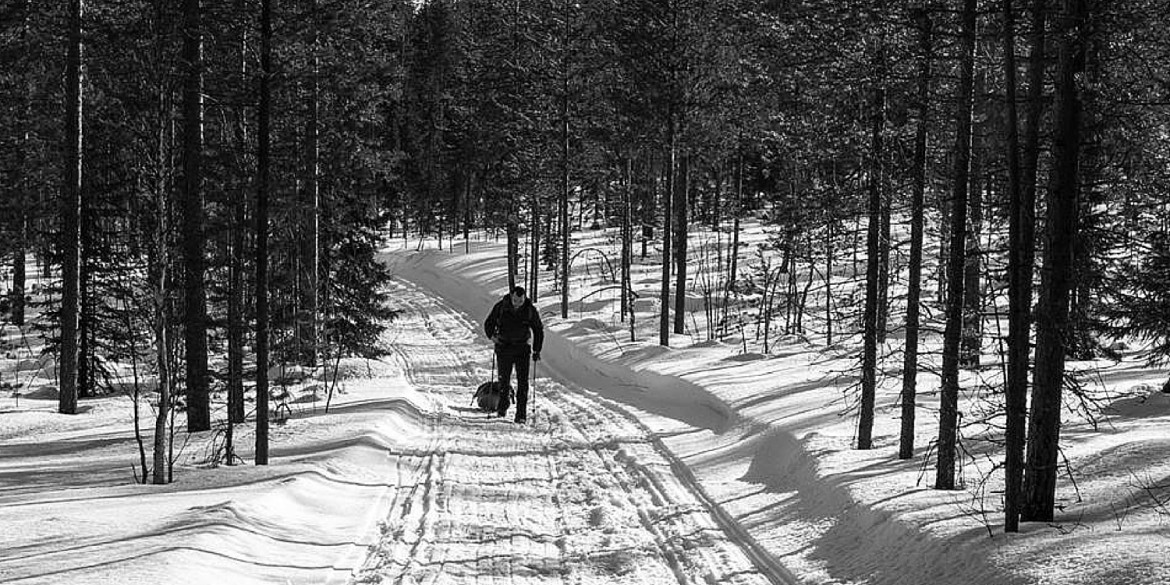 Given that we’ve only just had our second day of summer in Scotland, you probably don’t want to think about winter yet but that’s exactly what we’ve been doing. In February 2016 we’ll be returning to the Arctic to take part in the Rovaniemi 300 Arctic Winter Race. The race, actually 308 km (or 191 miles) is the extended version of the Rovaniemi 150,  the race Lee was third at in 2013 (no-one had ever completed the race on foot before that year).

There are a couple of facts about the longer version:

Keep an eye out for our preparations for the Rovaniemi 300 here. 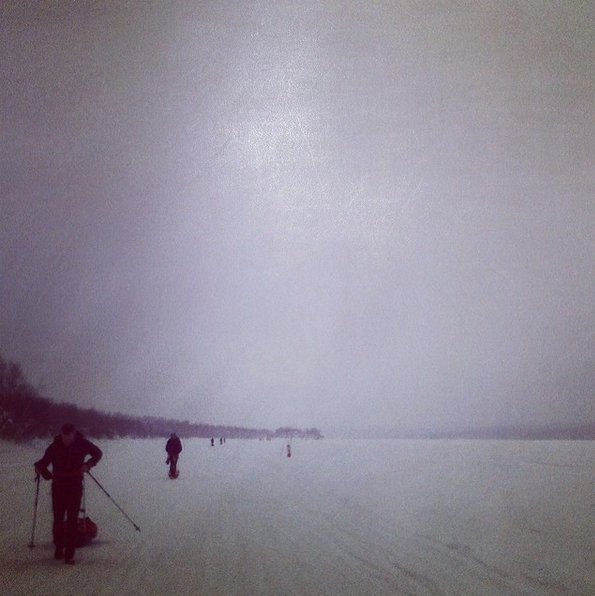