The annual Sally Challenge duathalon took place on Saturday 2nd with a record 88 people braving the weather. Glorious sunshine and an amazing sunset during route marking on Friday night gave way to rain and wind a couple of hours before the start.

This year saw our largest entry list and acting on competitor-feedback from the Sally Challenge III we invested in an electronic timing system from the guys at SPORTSidentUK. This had been a while coming for us as we trialled the simple stop watch system and various combinations of apps for iPhone and Android. The SPORTSident system is relatively simple and hugely robust once you get your head around it. 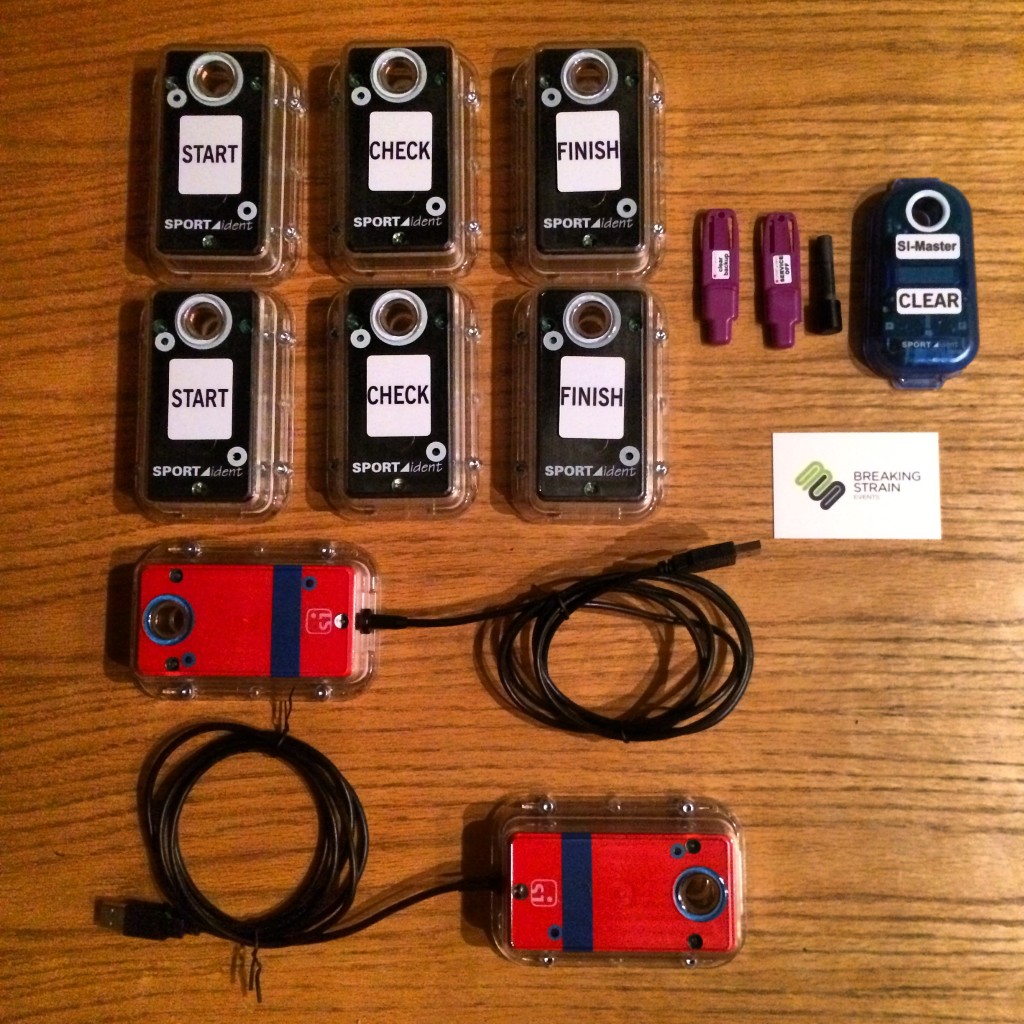 All the competitors smashed the event with Ross Macpherson and Kirsty McLeish coming out on top of the male and female standings respectively. Well done to both. Three time winner Bryan Marshall DNF with a puncture on the bike leg and we had a first for the event with Lucy and David McKee competing on a tandem.  Click the link below for the full list of results:

From an event management point of view we were pleased with how the timing system operated and also how the Event Village seems to be getting better and better year-on-year. We were also delighted with how well the Accord Hospice volunteers integrated into the event. You’ll have no doubt experience a friendly hello and a bottle of water at the areas where they were crewing. Pleasingly, we also saw a huge decline in the amount of litter and discarded water bottles on the trail with Garry reporting that there was only one bottle by brand associated with this event (which has now been removed).

In terms of fundraising, at the last count the event had raised just  short of £24,000 with the four Sally Challenge events to-date having raised a whopping £74,000. A big thank you to all who took part and raised money for the Accord Hospice. Finally, we took a pic at the finish line which really sums the event up for us: effort, community, family, fun. Looking forward to seeing you all again next year. 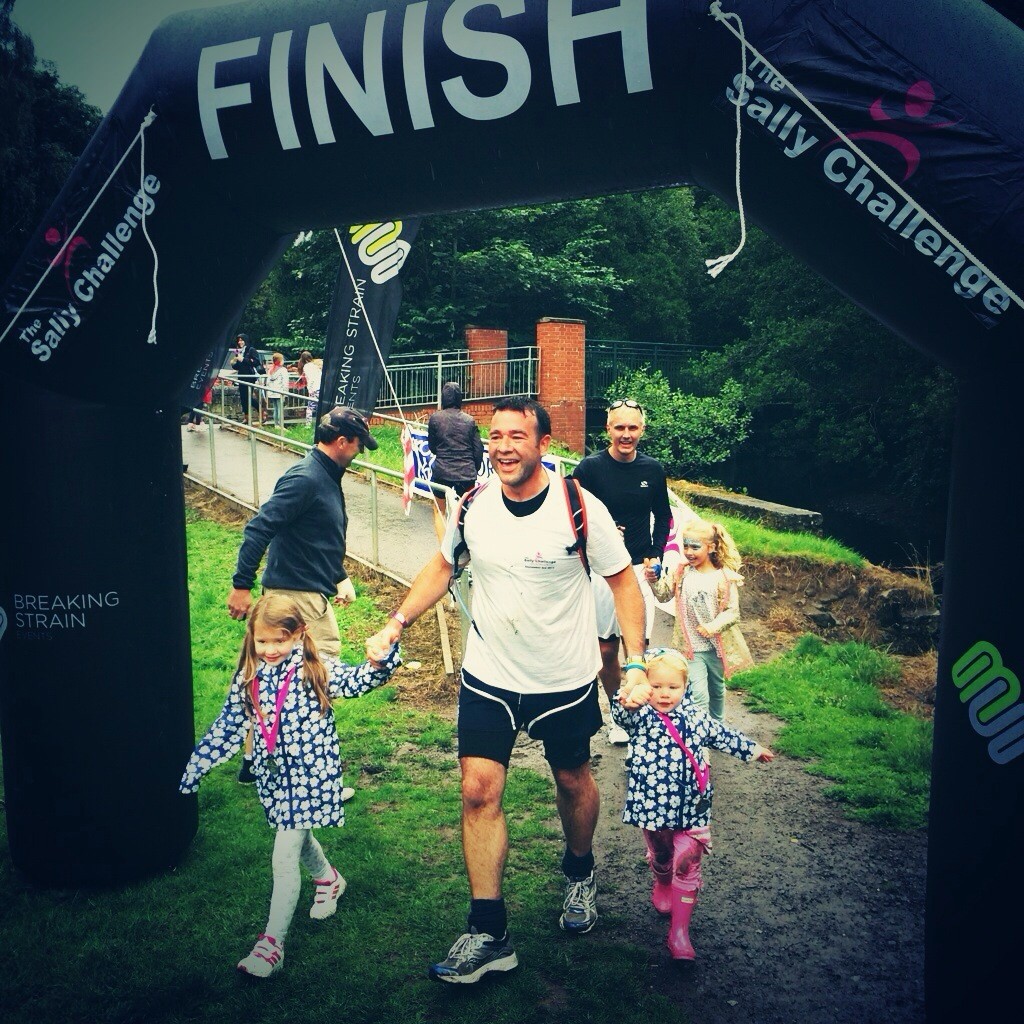