It’s good to be back. Which seems a fitting statement since we’ve just completed a trek into the Arctic Circle for Edinburgh-based kid’s cancer charity, It’s Good 2 Give!

22 intrepid adventurers joined us for the trip of a lifetime, trekking into the Arctic Circle from Rovaniemi in northern Finland. Dragging all their own kit in pulks (sledges to most normal people) they tackled the trek over three days, staying in tents overnight and battling very challenging weather conditions on day one.

So why would they put themselves through this? The group were raising money for It’s Good 2 Give!. The Edinburgh-based kid’s cancer charity which was formed in 2010, is aiming to raise £1 million to fund the build of a retreat for young people with cancer and their families. With a plot of land being gifted to the charity on the banks of the stunning Loch Venachar in the Trossachs the build of the Ripple Retreat starts this year. 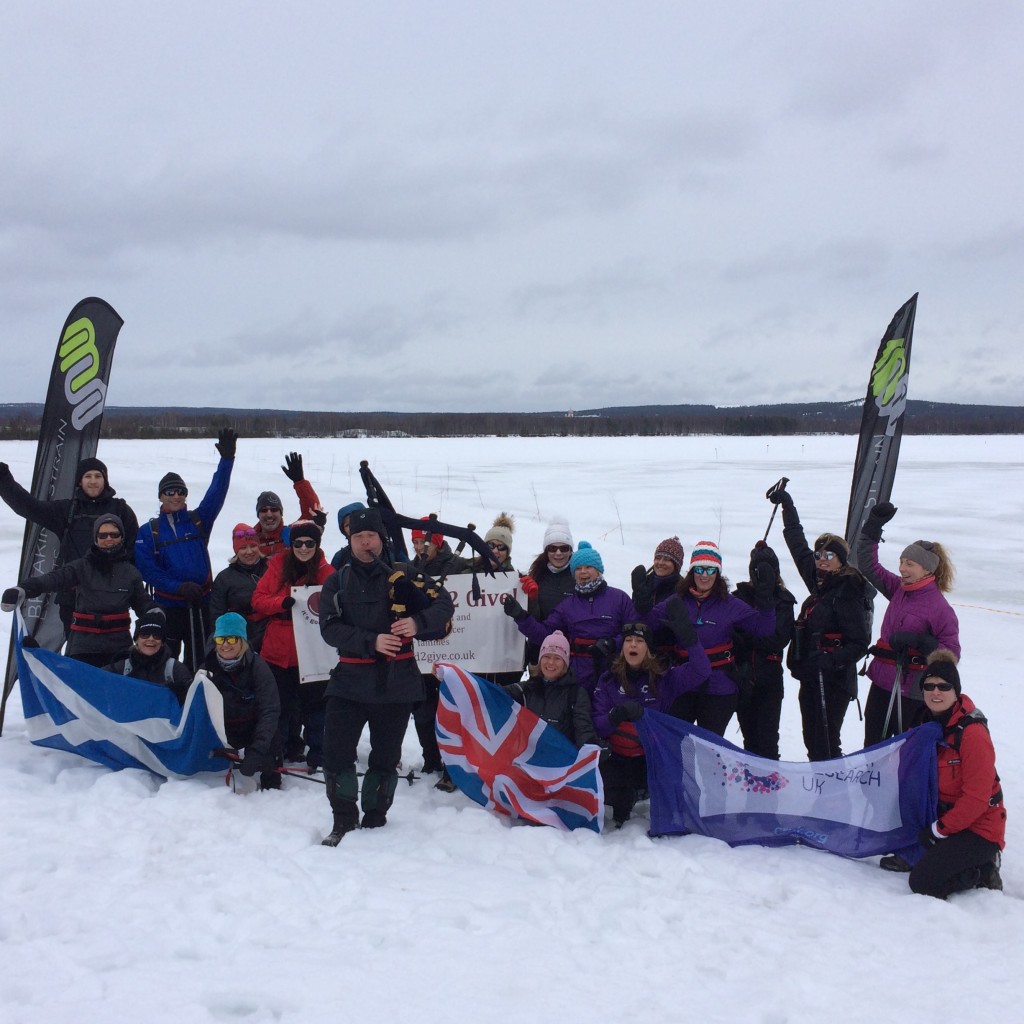 In just over four years It’s Good 2 Give! has raised over £800,000 towards their target but they need more. This trek has gone some way towards raising the extra amount but there is always the next fight. The next person diagnosed. The next family affected. Cancer is a bastard that way.

The charity is led by dynamo and Edinburgh Citizen of the Year, Lynne McNicol who last month was told the devastating news that she herself has cancer. The irony is palpable. Lynne is just at the start of her journey and we wish her well over the coming months. 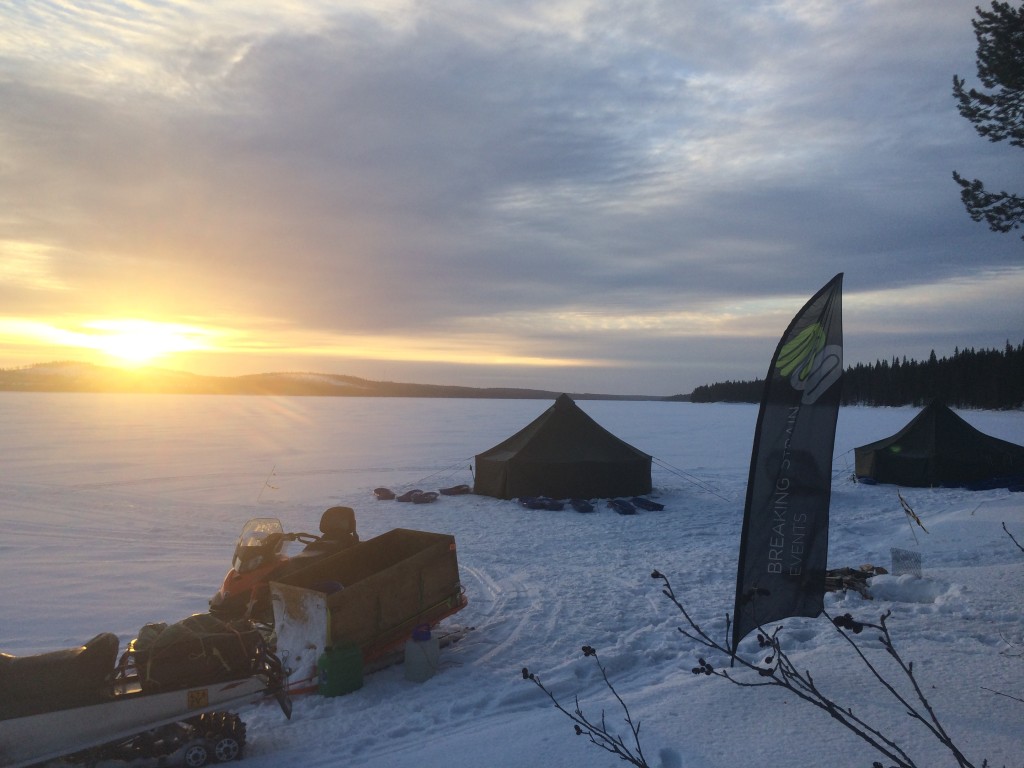 So, conclusions from the trek?

Firstly, well done to all the trekkers. There were some hard conditions out there on the trail. Heavy wet snow fell on day one for eight hours which tested kit, resolve and physical limits. But no-one said it was going to be easy. 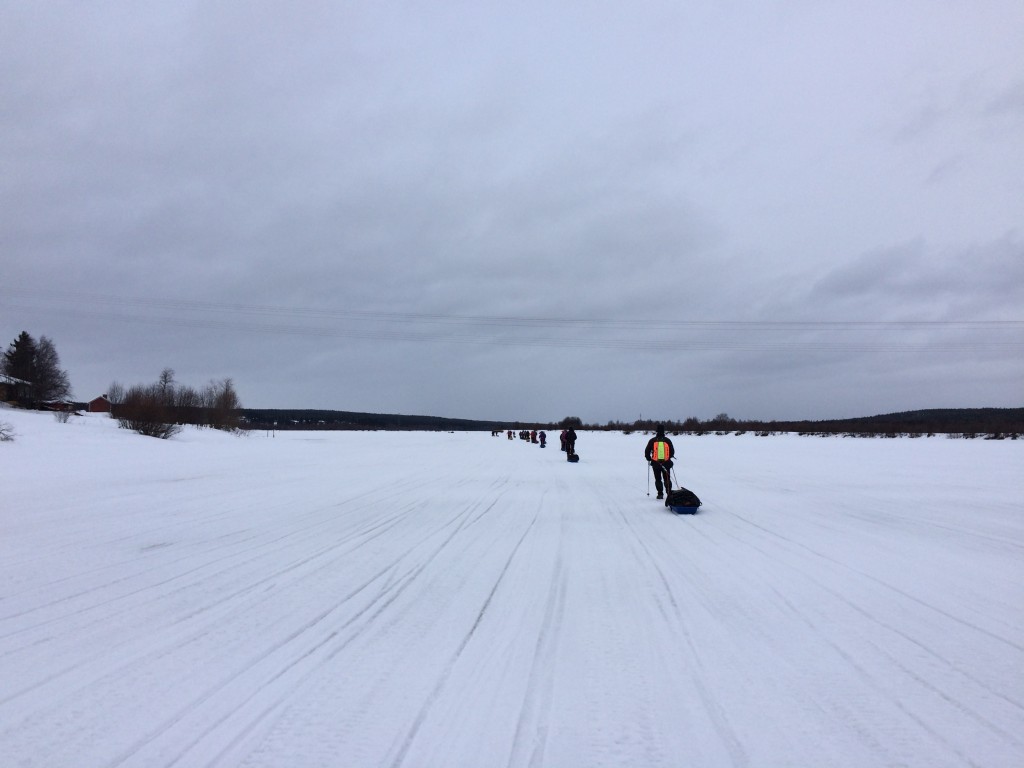 Secondly, despite all of the above, the trekkers seemed to enjoy it which is pleasing from a company perspective. Experiencing the Northern Lights on night one undoubtedly helped, blue-bird skies on days two and three added to that, the opportunity to go on a reindeer safari and a trip to the Arctic Snow Hotel sealed the deal but it was the way the group bonded over the course of the three days that will be remembered. Challenging yourself in tough conditions tests your resolve and you learn things about yourself in terms of where your boundaries are and how far your mind will take you when your body seemingly doesn’t want to do any more. Shared experiences and overcoming adversity creates bonds that last and hopefully there are some new friends for life. 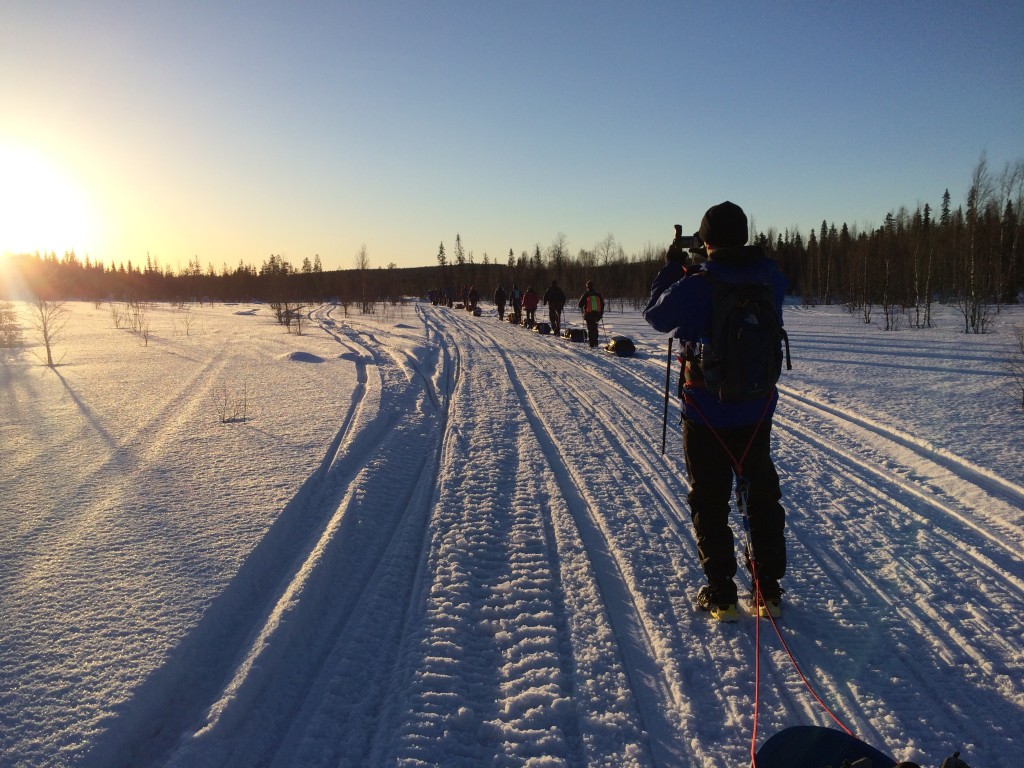 Thirdly, and most importantly, the trekkers have raised an absolute shed load of cash for It’s Good 2 Give! (currently sitting at £146,000). To donate towards the build of the Ripple Retreat which will truly have a positive impact on the lives of young people with cancer and their families, click here. 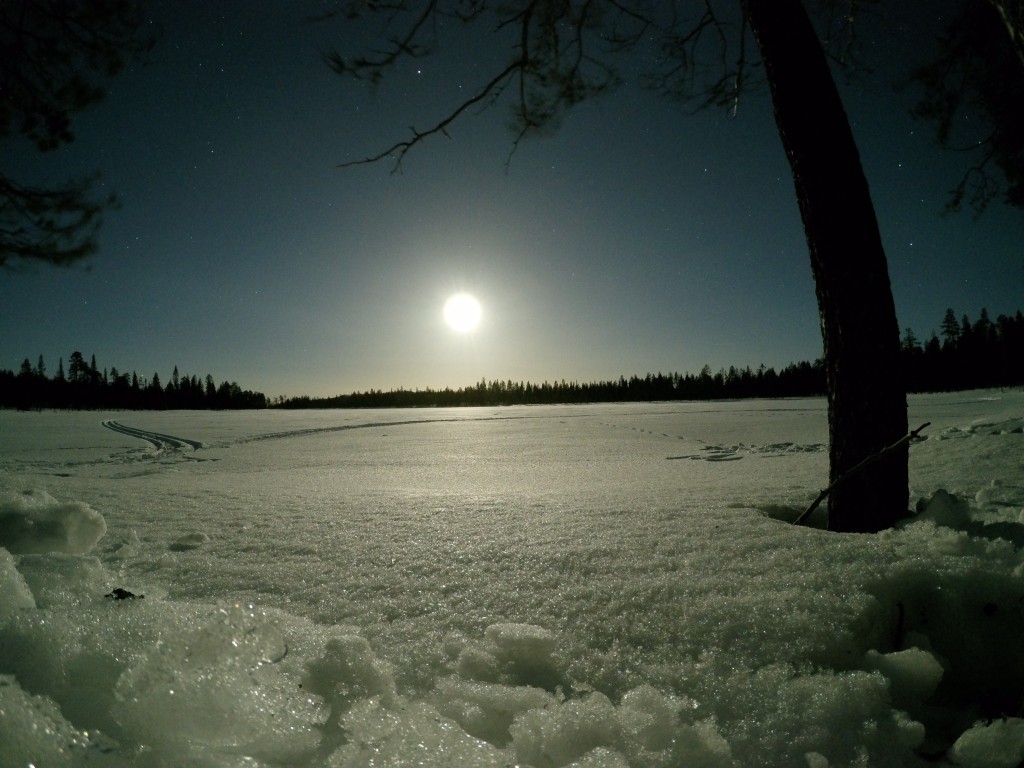 Finally, as an event management team we’ve learned loads from this trek and  we’ll take the feedback and our own experience and add it into the mix. This will go a long way to ensuring the continued success and enjoyment of our treks. Can’t wait until next year’s Arctic trek.

There are still places available for the March 2017 Arctic trek so sign up now. https://www.breakingstrain.co.uk/arctic 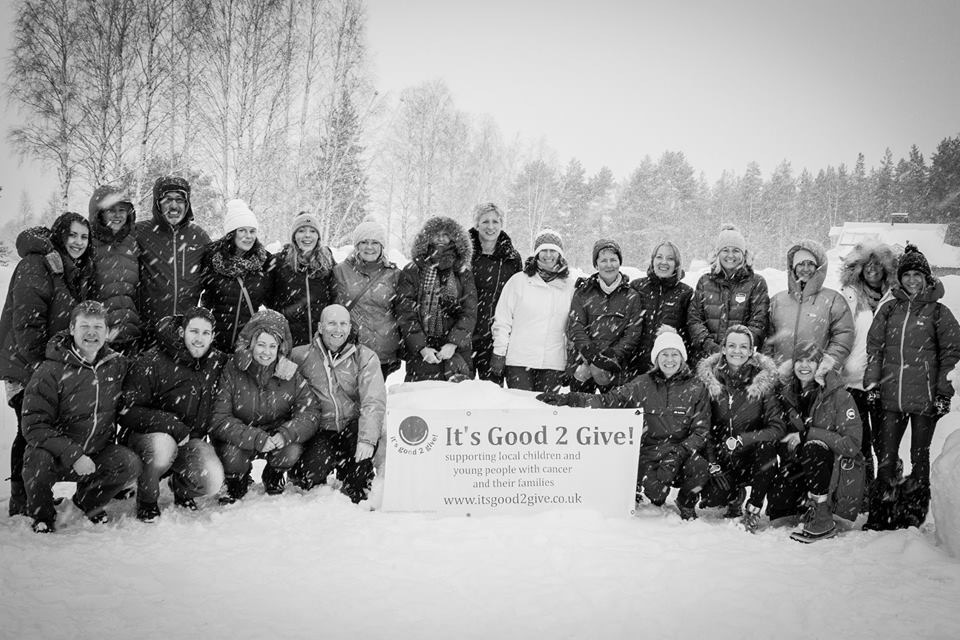