November 2015 saw the second running of the Flash Mob Run in the Pentland Hills. If you were there thanks for coming and thanks for the amazing feedback. If you weren’t; why not?

As race organisers there is something special in seeing people challenging themselves, exploring the world outside their comfort zone and absolutely loving it. For a few people this was the first time they had run on trails and certainly by headtorch. The Flash Mob Run isn’t an easy course with mixed surface, an elevation gain of 960 feet and the usual weather you’d expect on the Scottish hills in November but still they came. A couple of people said to me “I wasn’t going to come. I looked out of the window at the weather and I haven’t trained. But I’m glad I did. That was awesome!”

The event was amazing. We had a stunning new course record set by Kie Jackson in 00:49:26, people ran hard, no-one emptied themselves on the trail, the weather was kind(ish), people finished and hung about and there was a great atmosphere at the event village. 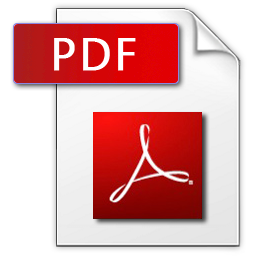 Keep an eye out on Facebook and Twitter for news of our new Flash Mob Run in the West of Scotland in March/April and the return to the Pentlands later in 2016.